All Collections
FAQs
How do emojis impact my texts remaining balance?

How do emojis impact my texts remaining balance?

An explanation of how emojis affect the character count in your text messages.

Written by Brian Thompson
Updated over a week ago

In the example below I've created a Campaign with 5 Candidates in it. You'll notice that I've included a Christmas Tree emoji and the Campaign will use a total of 5 texts. 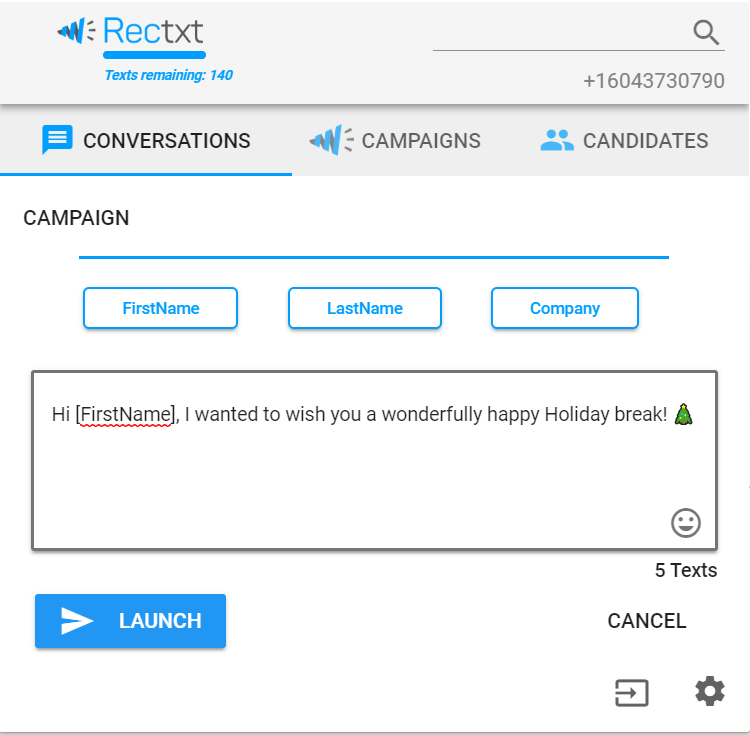 But when adding only 1 extra emoji you'll see that the total number of texts jumps by 3 up to 8: 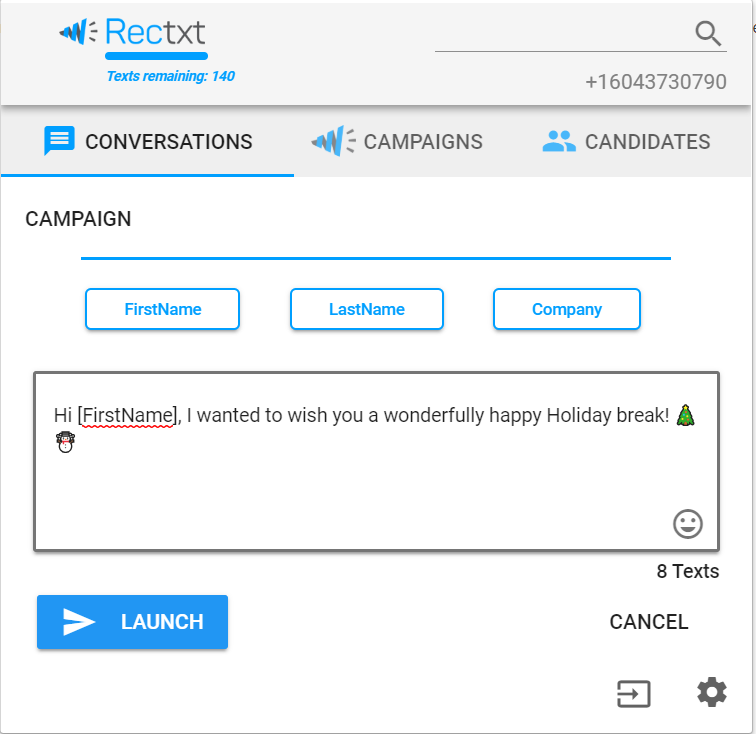 So why do emojis take up so much message 'room'?

Well, the answer isn't straight forward because it's actually quite a complicated algorithm that is used to calculate the total message length (and therefore how many individual text messages are needed to send the entire message). I was never great at mathematics at school (especially algebra!), but I'll do my best to summarize it below:

There are 3 main character sets that SMS carriers use, of which only 2 are mainly used in North America so we'll focus on those:

By default, 7-bit GSM is used for text messages that contain 'standard' characters (Latin alphabet letters) that allows up to 160 characters, but when a non 'standard' character is detected (such as an emoji or special symbol) then the message will automatically convert to 16-bit UCS which means that there is only room for 70 total alphabet characters in that text message.  Emojis takes up the same room as 2 alphabet characters which means that you can only have a maximum of 35 emojis in a single text.

What can make this more complicated is that if the message is long and multiple texts are required to send a single message (known as 'concatenated' messages), then header data and footer data need to be applied to each message so that they can connect back together in the right order on the recipient's phone. In this instance it means that the maximum character length of a 16-bit message will drop down to 67 characters if it need to be concatenated (my new favourite word).

Luckily for us, there are a number of open-source character/text counters that will accurately calculate the number of texts needed to send which we've built into our technology. If you're curious to learn more you can play around with this online calculator here.

So what does this all mean?

What else can I do?

Instead of using emojis, you can use emoticons such as :) or :P or ;) etc. These are counted as 'standard' alphabet letters which means your message will stay in 7-bit format which will give you more room in your message. Give it a try!

PS: If you can use the word 'concatenated' in a regular sentence today then let us know how you did it via the support chat - we may throw you some free texts ;)

Did this answer your question?